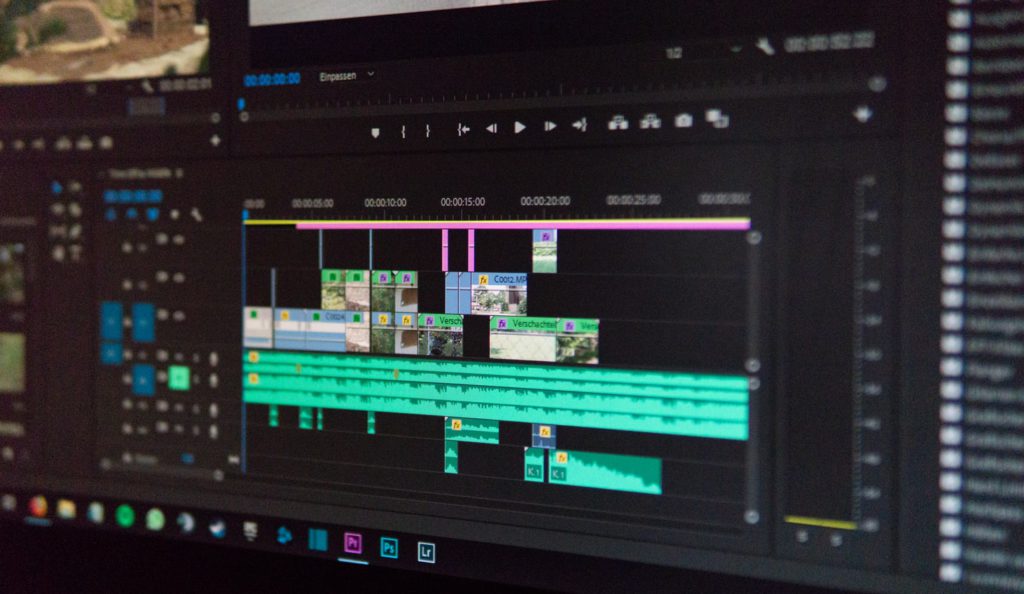 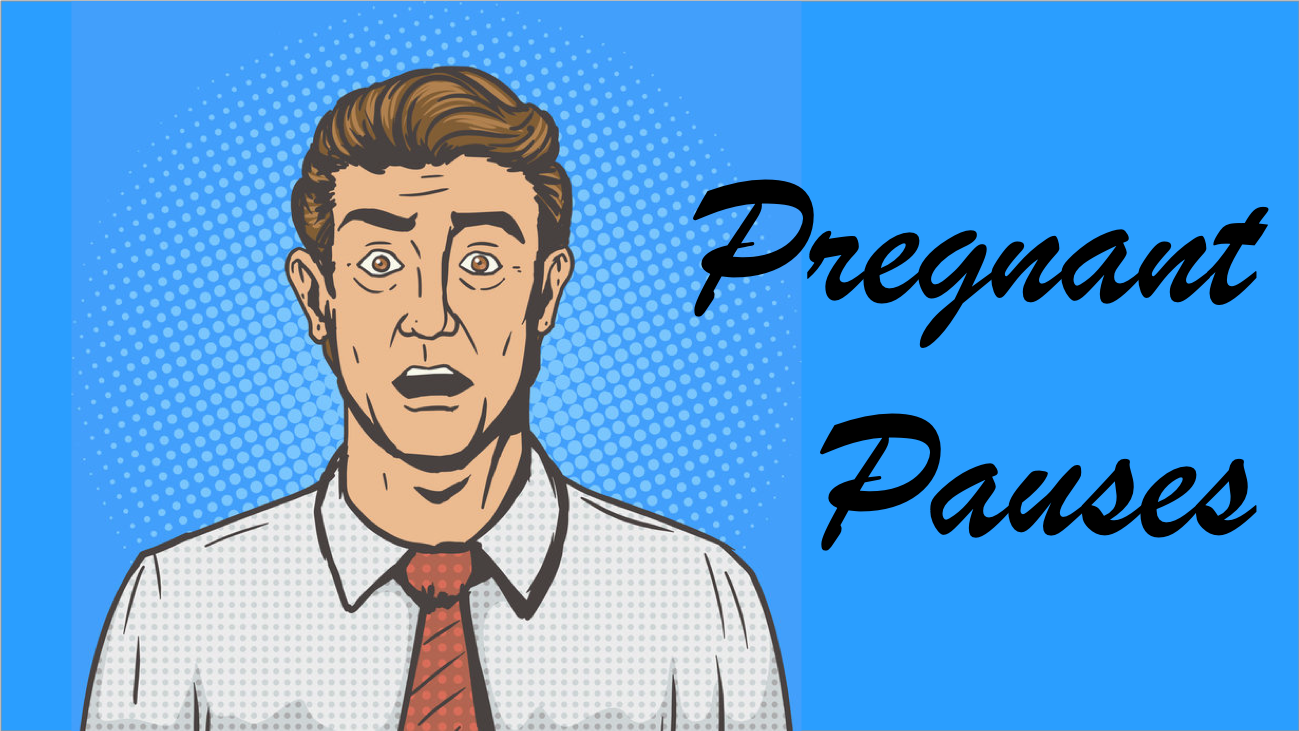 There’s always a pause after you hear “I’m pregnant!” Some pauses are longer than others, but there’s always a pause. First you register what you just heard. Then you decompose what it means to you, and what it may mean to the person that said it. Finally, you determine the most appropriate reaction. Phew! It’s a wonder that you ever get to what comes next.

There are many different reactions to “I’m Pregnant!” As many, quite possibly, as there are couples and families in the world. Many are happy and joyous, while others are terribly sad. Others still are full of anger and resentment. Pregnant Pauses is three short stories about what comes next. 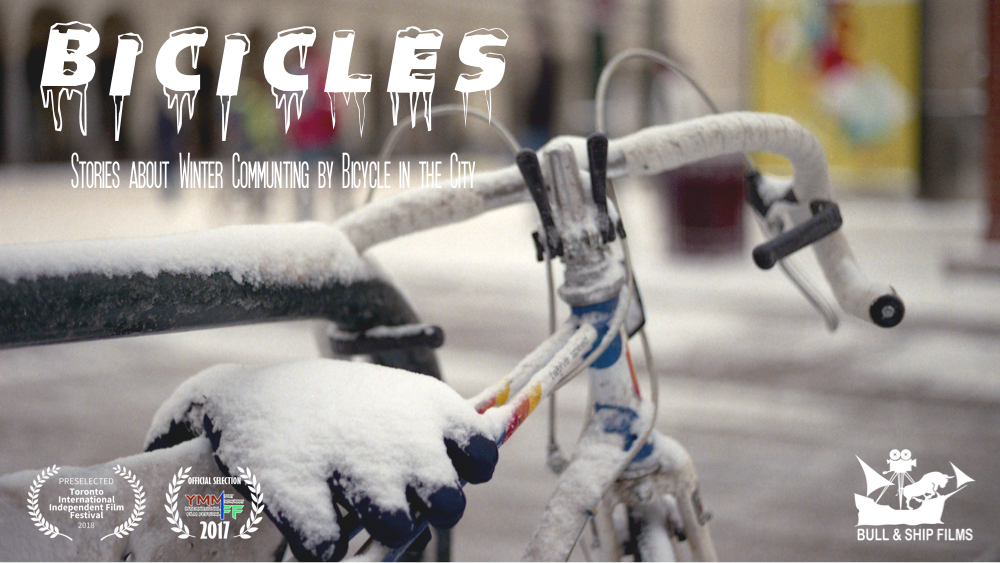 They said it was too cold, that it was only for the hardcore elites and the insane. Winter cycling, they declared, just isn’t something you do in Calgary. Despite the naysayers, hundreds of Calgarians put on their mittens and toques and pedal off to work every winter. From old to young, riding clunkers or high-end road bikes, cyclists in Calgary keep the bike lanes busy all year round.

“Bicicles” is a film celebrating those people who refuse to stop biking in the face of snow and sleet. Filmed during the winters of 2014 – 2016, the documentary follows four “brave” souls on their typical winter commute. Along with interviews with city councillors, business organizations and everyday cyclists, “Bicicles” explores how winter cycling is becoming mainstream in a city full of drivers. 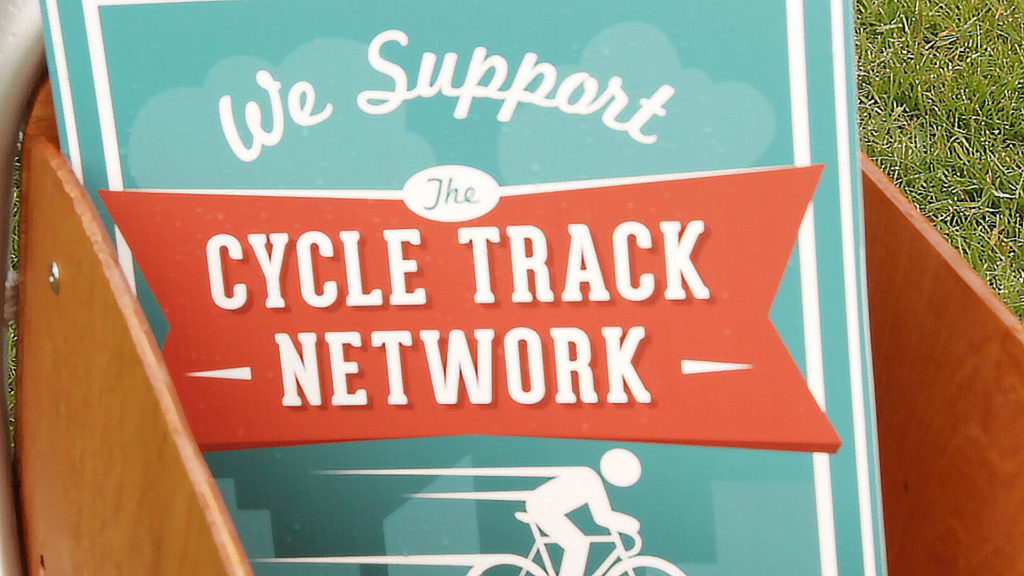 The Calgary Cycle Tracks Network was opened for rider’s weeks before it was supposed to be completed. The “official” launch party took place on Saturday, June 21st, thanks to the efforts of City of Calgary Councilors Woolley, Farrell and Carra, Bike Calgary’s Kimberley Nelson, and many volunteers. The day started with mass rides from the Peace Bridge, Inglewood and Ramsay, ending at Barb Scott Park.

The afternoon was filled with music, speeches, food and games. The mood was festive even through the chill and rain. There were bikes, families on bikes and children everywhere.

Bull & Ship Films HAS BEEN RECOGNIZED FOR OUR FILMMAKING 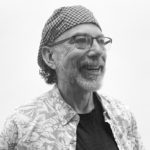 Kim grew up on the prairies and he’s almost a charter member of Calgary, having moved here from Saskatchewan more than four decades ago. He has evolved through multiple careers, starting out as a structural engineer and settling into life as data architect. In between then and now, Kim came out as an artist and writer, drawing from long hidden talents that had been folded and put away while he raised a family and built his career. He has exhibited his photography in numerous solo and group shows. Film making continues that journey and gives him a richer medium to tell the stories that need telling. 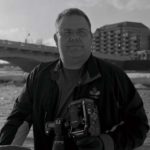 Robert was born and raised in a small out-port town in Newfoundland where story-telling and beautiful scenery go hand-in-hand. Growing up in such a diverse environment, has given Robert the understanding of creating cinematic and beautiful shots. Landscape and scenic photography has been a passion of Robert’s since he started learning photography at an early age. Even today, as a Mechanical Engineering Technologist, Robert still enjoys the art of photography and story-telling. This is probably why he also has chosen to pursue the creative world of filmmaking.

Well, Valentine’s Day continues to be in hiatus but not because of the pandemic. A major rewrite is in the cards... Read More

Valentine’s Day is in (indefinite) hiatus because of the pandemic. Read More

Pregnant Pauses still has three festivals that it’s trying this fall. We’ve been a little bit successful, picking up some minor... Read More